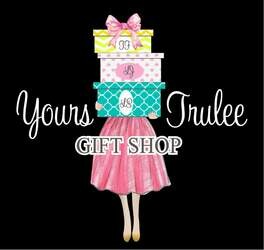 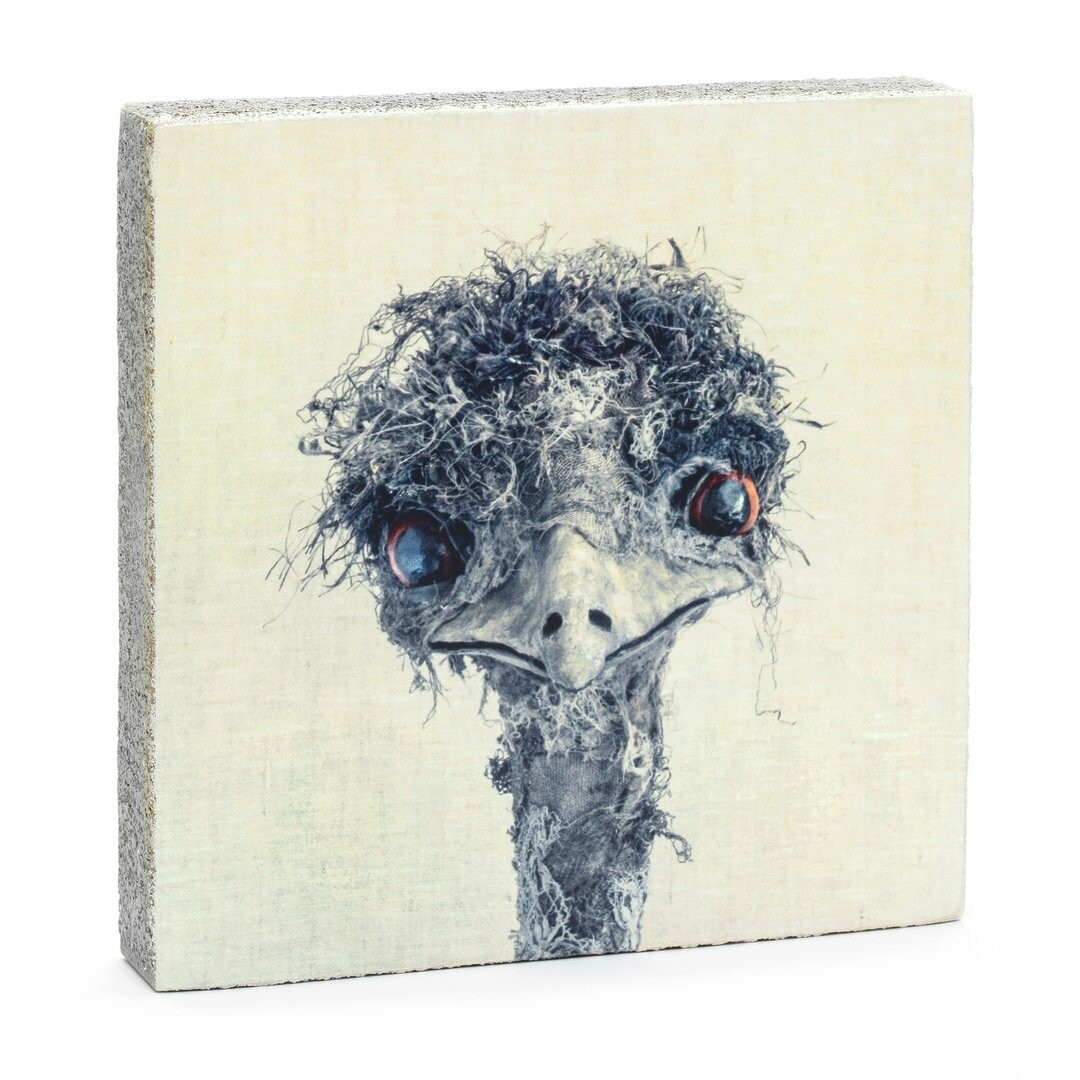 This sweet character came to us with a story.

Hilda Van Blonkers tried ever so hard to fit in as a young girl at school, but could never hide her oversizedness, for she was well over six foot, in the old measure, at the ripe old age of seven. These days Hilda can be found dancing at the Schottensplon discotheque in an extra-large birdcage – singular, strong-willed, and merrily dancing to the beat of a different drum.

Lost + Found art blocks are styled to look old. They celebrate beautiful things that could have been lost but instead were found.

This piece was created by artist Susan Bowers, a past resident of Saltspring Island, Canada, who now lives in Perth, Australia. It was initially created as a three-dimensional sculpture constructed out of vintage textiles like a worn-down christening dress, a tattered linen table cloth, and remnants of lace.

Save this product for later
Display prices in: CAD